American Billlard is the first pocket billiard that’s ever come to the present. It’s a kind of billiard that Americans have discovered, as can be understood from the name of American bilados. There are seven balls numbered 1 through 7, which are called plain in American Bilardos, numbered balls numbered between 9 and 15, a black ball numbered 8, and a white ball shot with a strike (pijama). So there are exactly 16 balls.
The game can be played as 2 people or 2 sets, as band or band. The aim of the game is to complete one of the two groups and enter the pocket where the black ball will be announced with the latest ball entering or changing the player. “Bands” (the balls do not have to be seen before entering the pocket or before the white ball touches the ball declared by the player) The game is different from the Sama (the balls 1 and 15 take place in balls 3 and 10) by the first quarter line of the table, from the angle desired by the player. The first ball entering the pocket determines which group the player who starts the game will play. If the ball does not fall at the opening, the opponent chooses the opponent’s group. The entrance of the balls belonging to two different groups in the pocket is not a foul, the entering balls are inevitable. After the game has started, the player has to declare which ball he will enter in each pocket before the stroke. It is obligatory to enter the middle pockets with the number 1 and 15 numbers being different. If one or both of the first opening balls 1 or 15 enters one of the pockets, the mobile is inevitable and the game continues, and if one enters, the opponent must enter the other ball in one of the middle pockets.
The fouls are not the same as when the white ball is first pushed from the other group or the black ball or no ball (the white ball is launched from the desired spot), the white ball is inserted, the ball is ejected from any ball, touching any ball with any hand, suit or tool except the player’s request, applying the ball to the replica white ball twice or touching the ball except for the white ball.
When a white ball has entered the hole or has emerged from the table, the opponent starts the white ball at the desired angle from the starting line, but any ball that will hit the first ball may be on the other half of the table, or the white ball may hit the ball,
The fouls that cause the game to be lost are the black ball falling into the black ball, the black ball coming out of the table, and the black ball being pushed into another pocket. If only one black ball enters the opening, the opening player wins the game, the black ball and any other balls go into one of the pockets, the game loses. (If the last whit black hole is selected, then the white ball enters another hole and then enters the hole called the black ball. The player who chooses the hole wins the game. In all shots with or without compulsory shots, even if the last ball is a black ball, If the black ball is thrown in the same shot, the white side and the black side are lost. In this case, whichever of the white and black wholesalers first is not visible.)
If the game is played with “Band”, it is obligatory to see the band before touching the ball declared as white ball or before entering the announced ball pocket.
American Bilardo is the most preferred pocket billiard type.
Table Type ………………………… FFT ………… External Dimension. ……….. ..Play ground
Match Pool Table …………… ..10 ………… .315 × 170 …… …… .. 284 × 142
Half-Match Billiard Table ………… 9 ………… .285 × 160 …………… 245 × 127
Small Size Billiards Desk ……… .7 ………… .240 × 135 …… ……… 210 × 105
Home Type Billiard Table …………. .6 ………… .220 × 125 …………. .. 190 × 95
There are also varieties such as 9-ball, 14 + 1 and Bank pool.
Again, it is a game played on the standard American billiard table. The rules are pretty much the same. Use only 1 to 9 balls in this game. The balls are arranged in a diamond-like manner, with the ball 1 at the front and the ball 9 at the center, so that the ball 1 is at the opening point. The aim of the game is to start with the number 1 wholesale and then go in turn and finish the game by putting the 9th ball last. The important point here is that you have the right to put another ball after seeing the next ball. For example, while in row 2, the player can win the game by first seeing the ball number 2 and then inserting the number 9 ball. This applies to all the balls. 9 ball game will not be declared. Play as you like.

The Russian Bilardo is also known as the russian pyramid, pyramids, or pyramids, which is the most difficult of the billiard types. as it is understood from the name, that the scattered Soviet Union is popular in the countries of the Union. and a game called kaisa, which is very similar to this billiards, is played in finland.

The standard tables of this game are the same size as the snooker tables. i. e. about 1.80 x 3.60. you can examine the following image to see the rows of tables and balls: 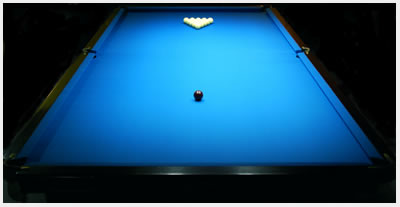 As you can see, the table is the same as the snooker tables. but it is the result of difficulties. because they are a lot bigger than snooker balls. but since the width of the pots is the same, it is very difficult to make the pots of the collectors. I am asking you to look at this picture because it is difficult to explain it wordily: 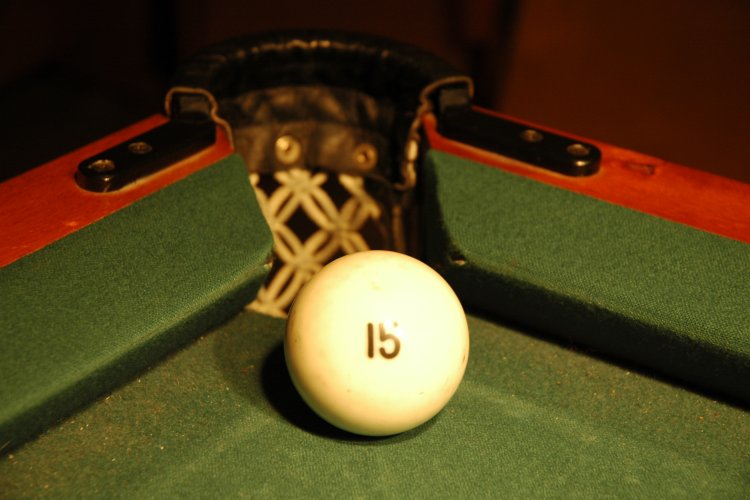 you can only have the opportunity to make a pot if you can find the correct angle.

the basic rule of the game is to make pots for 15 wholesale 8. but according to pyramid’s derivatives, the rules and forms of making these pots vary slightly. For example, you can use any ball in the free pyramid as a ball * at any time. combined and dynamicpyramid types can only be used as colored ball throwing balls. If the player makes a throwing pot, he must choose to remove one of the white balls from the table. Also, in the combined pyramid type, the player has to put the ball into the shooting area called the baulk area after making the shot pot. so white balls can only be shot at angles and side pots in distant angles (opposite the main area). In the dynamic pyramid, a little differently, the player can place the throwing ball at the desired position, but the throwing ball can not make the pot. the basic rules are more or less like this, and as we enter into the business, many rules are out of the question.

Although it does not look as simple as I like it, it has a very complicated structure. The odd thing is that this complexity is not due to the complexity of the game but to the fact that it contains all kinds of rules. for example snooker is a very complex and detailed game, but it has a simple and understandable structure.